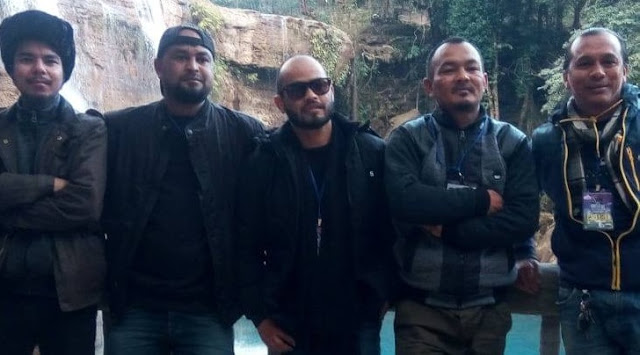 Empirical Tribe is a Hard Rock band from Shillong, formed in 2009. The bands unique sound stems from a varied but seamless blending of the band members individual tastes and influences. The bands style of music can be described as hard rock with a progressive and melodic edge and the bands songs are mostly about life itself and the present state of the society as a whole. However, the band has its own distinctive and unique sound which no doubt sets them apart from the other rock bands from Shillong and it has become somewhat of a trademark for the band. The band is currently focused on songwriting and recording, and they hope to come out with an album in the very near future which no doubt, will be a treat for music lovers and the fans of rock music alike.