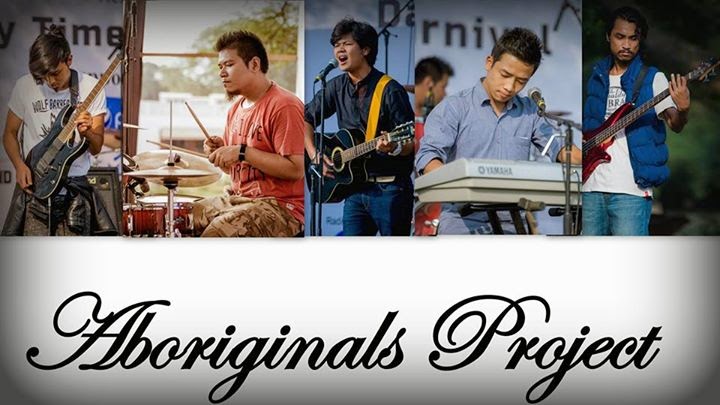 
Aboriginals Project is a Sufi-Alternative Indie Rock band from North-East, formed in February 2013 by Ronald. The band is now based at Delhi and the members are from different parts of Manipur and Assam. The band composes melodious songs including Sufi, English and Hindi Rock, and can be considered as one of the few North-East band who are into Hindi and Sufi music.