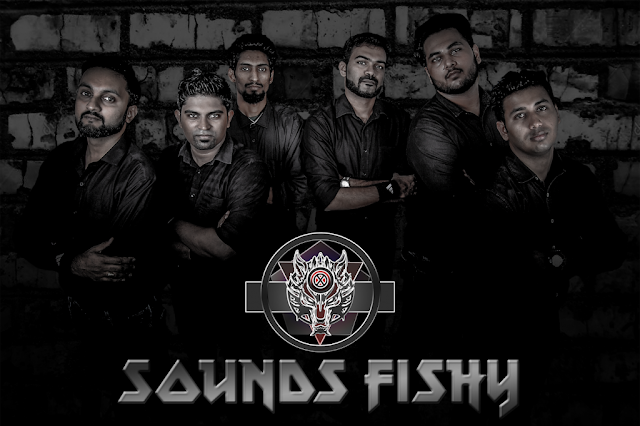 Sounds Fishy is a Hard Rock / Ambient Metal band from Mangalore, formed in December 2016. They were all a part of the yesteryear’s leading Rock act 'Avalanche Brakedown'. The band was formed with an intention to render to its listeners the true concept of Rock.