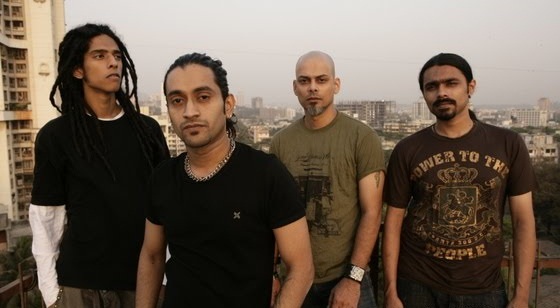 Dream Out Loud is an Alternative Rock band from Mumbai, formed in Jan 2006. Even though it was years before they actually met, the dream was always alive, or maybe it was ‘the dream that kept them alive’. The idea was very simple - to create songs which were absolutely heartfelt, with the hope of somehow connecting with as many people as possible - through music. All those years of trying to find like minded musicians to make this dream a reality, a lot of material draw from, & to put into the songs that they eventually created. The style that they identified with most was, Rock. So far so good doesn't have the punch and panache, it sounds more like a glam pop Indie-Rock track where the vocals are crunching and the result is pretty unsparkling. Prayer in your Heart has a vocal delivery by Suraj which is honest, down to earth, a cry-from-the-soul, somewhat on the lines of Jon Bon Jovi. The guitarist Chandresh does play long rythmic swanky solos with a tinge of eighties style, but somewhere the words get entangled with flow of the song. 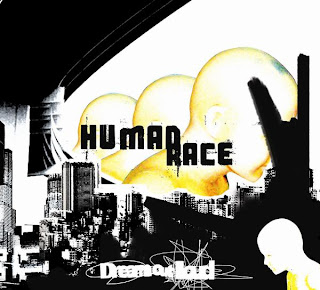 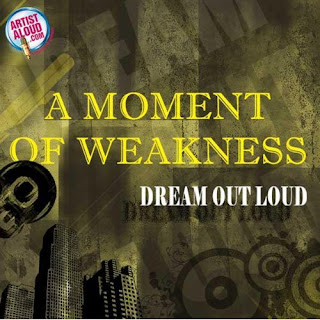 1. Feet Back On The Ground
2. Flying Under The Radar
3. Labyrinth