The Supersonics is a Rock n' Roll band from Kolkata, formed in 2006. The Supersonics crashed the Calcutta music scene with a high voltage performance at a crowded little bar called Someplace Else. Geared with a toothpaste fresh sound and a dangerous stage presence, it would be wrong to call The Supersonics a band. The bands defiant anthems have already earned them an anti-gravity cult status, they are a milk-drinking, vitamin-popping call to arms. They are a shiny new revolution. The album 'Maby Making' was recorded under the watchful eye of producer Miti Adhikari, veteran sound engineer with the BBC in London, who has worked with the likes of Nirvana, Radiohead, and The White Stripes. The band has a huge, loyal and steadily increasing fan base. They write songs that are addictive like chocolate. One of the very few bands that has the crowd singing along with them on practically every one of their original songs. Their live sets are high voltage. The band split up in 2010 and reunited in 2012 with same line-up. Again the band split up in 2015. 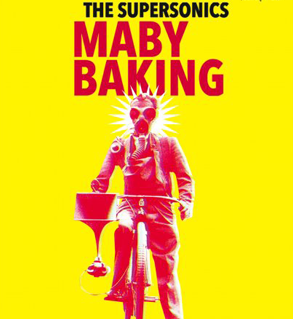 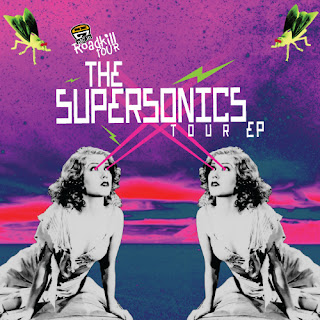 1. We Are
2. Mundane Sunday
3. Sorry For Yourself
4. Major Minor In Reverse 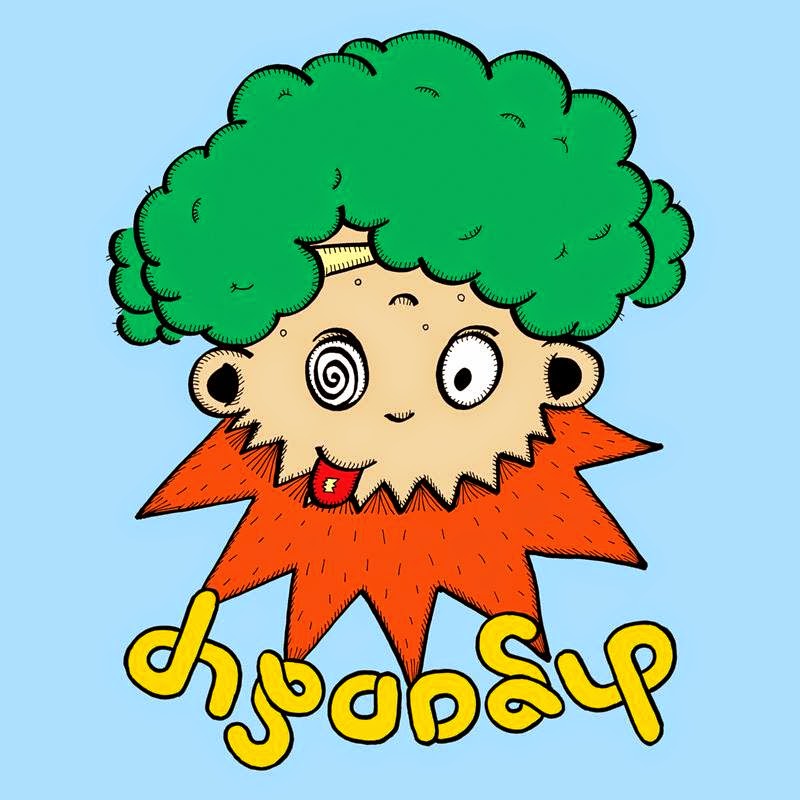