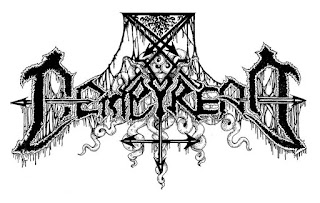 Aempyrean is a Black / Death Metal band from Bangalore, formed in early 2015 by Bharad and Ajay. The band intend to deliver nothing short of loud, savage and profane metal. They have already earned a strong following in the local underground after playing a few shows in India. They have released their debut EP titled 'Fireborn' via Cyclopean Eye Productions. 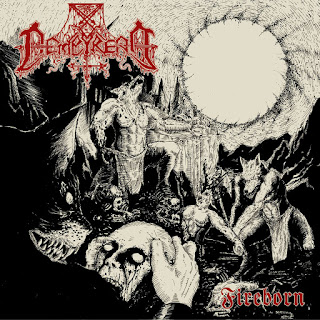