The Multiverse Concept is an Ambient / Experimental / Groove Metal solo project from Pune, formed by Aksheya Chandar, who is a current bassist of 'Virion' (formerly known as 'Insanity Quotient') and ex guitarist at 'Upheaval'. After joining Insanity Quotient as bassist, the project was thought of as a way to continue playing guitar, making music and putting it out there. The music, though predominantly metal aims to range through a multitude of different genres within metal, maybe even beyond. The name "The Multiverse Concept" is symbolic of the boundary-less musical possibilities that can exist in this project, and in music in general. 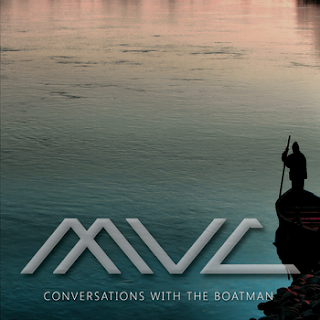 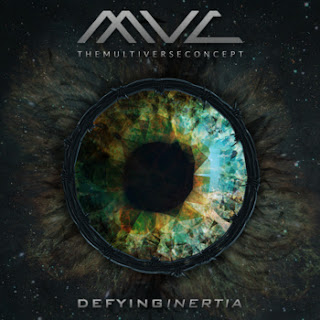 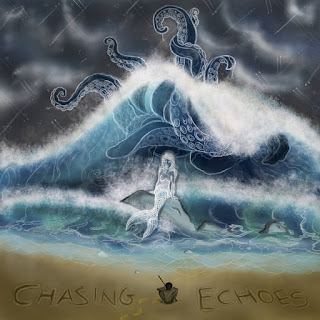 1. Plunge Into The Unknown And Find Your Dreams
2. And You Find Yourself On A Winding Road Inside Your Head
3. Guide Yourself Through Your Own Maze
4. Only You Know Why You Are Here - Choices
5. Only You Know Why You Are Here - Path Taken
6. Have You Found What You're Looking For
7. You Will Never Know Until You've Dseen it all
8. It will only end when you want it to